The marketing department created the concept to use age ratings for the tool’s online settings, aiming to make it feel familiar to the customer. With that concept, my UX colleague and I created an easy-to-use interface. We ran multiple user testing sessions, starting with just UX wireframes and finally also testing the final UI, which gave a lot of insight where users struggled and where we could make our improvements.

The release of Sky Broadband Shield caught a lot of attention from the media, as it was a push from the government to ‘crack down on online pornography and making the internet safer for children’.

A marketing campaign at launch was tied in with the release of Captain America: The Winter Soldier, including a TV ad featuring Samuel L. Jackson. 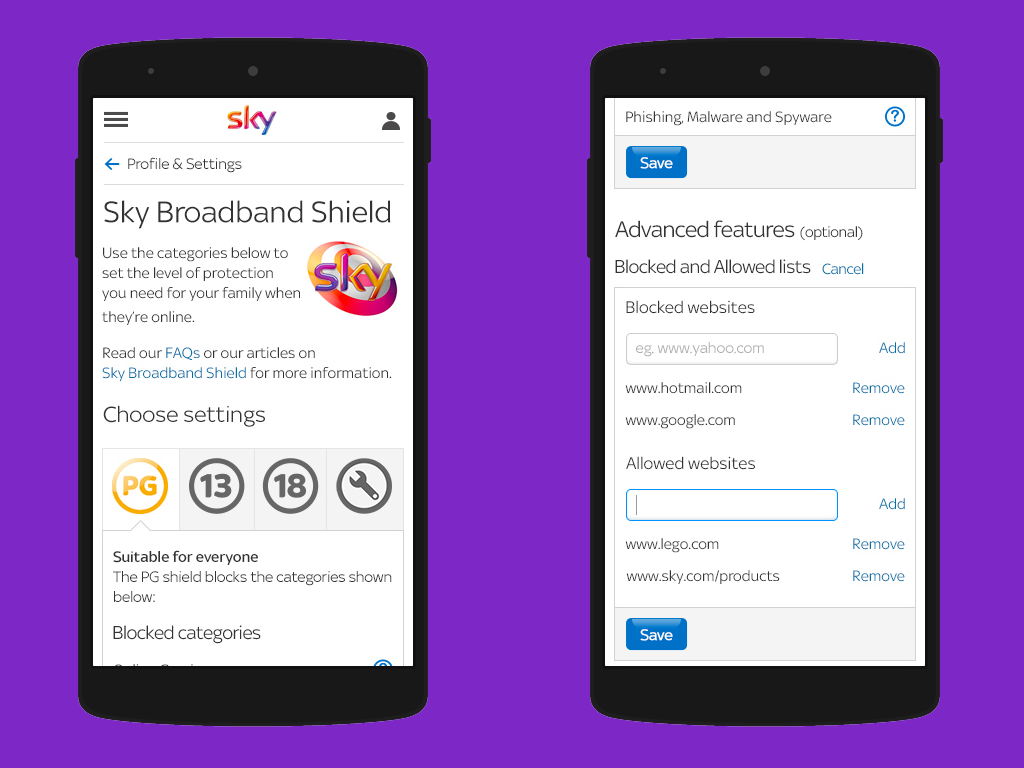 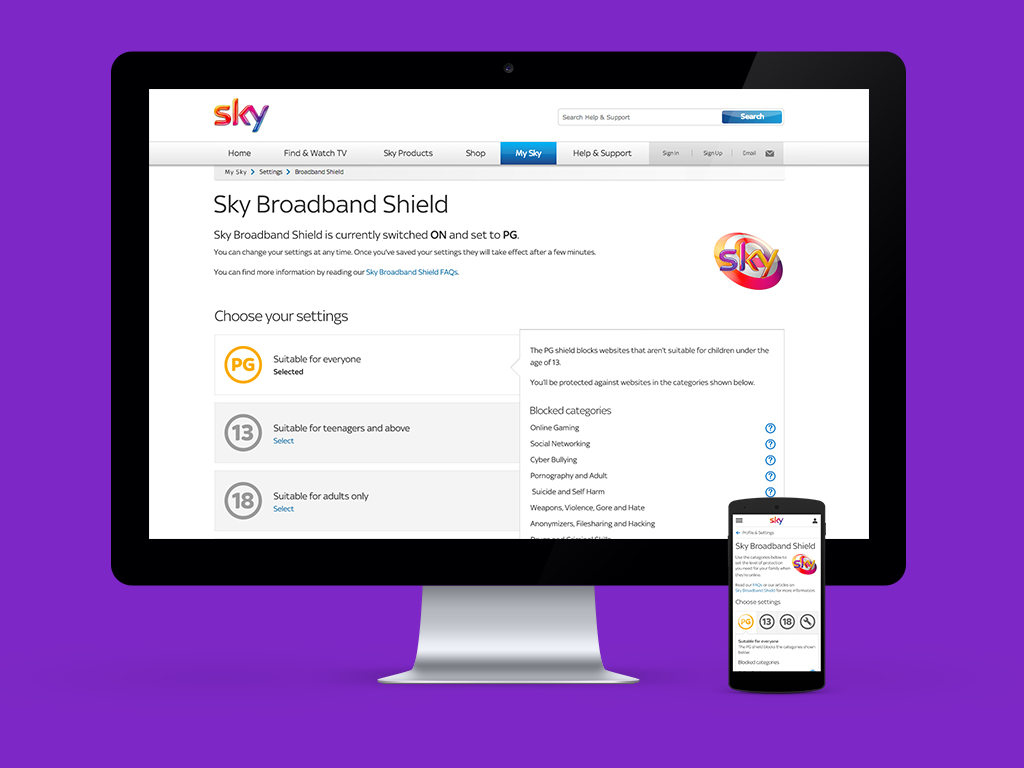 Sky: My Broadband Next Project 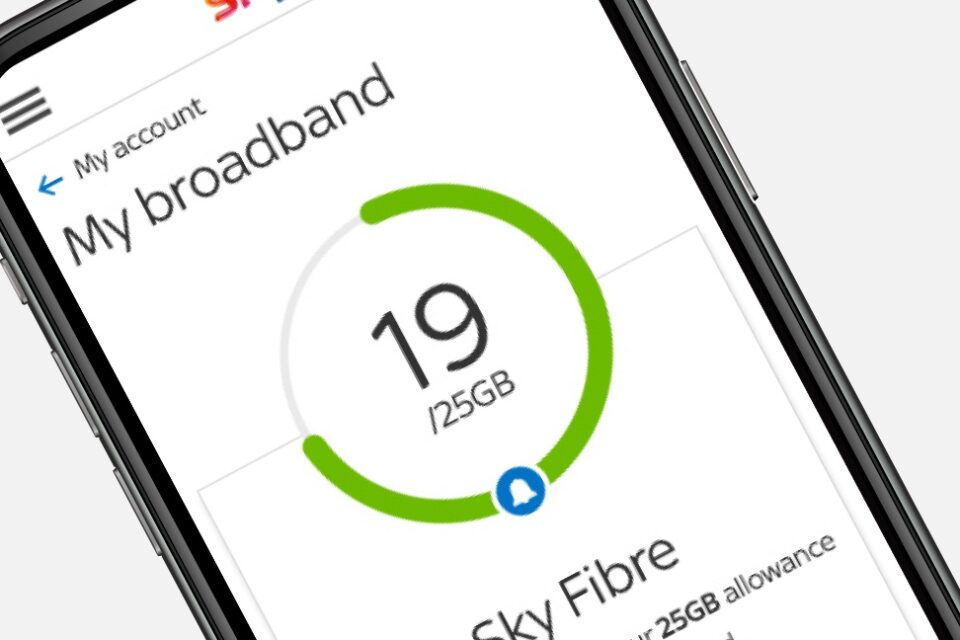